You are here: Home » Fox News: We Report. You Receive Death Threats

War is an ugly thing, but not nearly as ugly as politics.

A week after appearing with President Obama at the White House to announce the release of their son from five years of Taliban captivity, the parents of Bowe Bergdahl have begun to receive death threats.

I’ll repeat that.  The parents of an American POW have been receiving death threats.

You know who you can blame for that?

Ever since the news of the prisoner transfer with the Taliban was announced last week, Fox News has been relentless in it’s systematic teardown of not only the specifics of the deal, but the soldier who was returned and unconscionably, the parents of that soldier.

The anchor of Fox News’ prime time lineup, Bill O’Reilly, was particularly irrational and borderline dangerous in his comments regarding Bergdahl’s father:

But Bill O’Reilly is a smart guy. He knew that.

It doesn’t matter if the Bergdahl’s have their lives threatened and now the FBI is involved. O’Reilly got the attention he always craves and I’m sure Fox News got a terrific ratings bump from their wall-to-wall coverage of “the traitor Bergdahl’s and their terrorist-loving President.”

It’s been like that for a long time with Fox News.  Here’s just as sample of how much hatred and vitriol they’ve stirred up in just the last five years:

As we’ve seen, death threats against people the Fox News audience turns its ire against is nothing new.  The Bergdahl’s are just the latest to commit the grave sin of being something conservatives find unappealing.

But by law they are a news organization.  Even if their actions show them to be nothing more than a guy shouting fire in a crowded theater.

Former reporter, veteran, blogger. In that order. View all posts by jaykirell →

The Racists We Love

Writing About PTSD While Writing With PTSD

Apparently Nobody Likes A Cautious Goliath

The 14 People You Meet In The Army 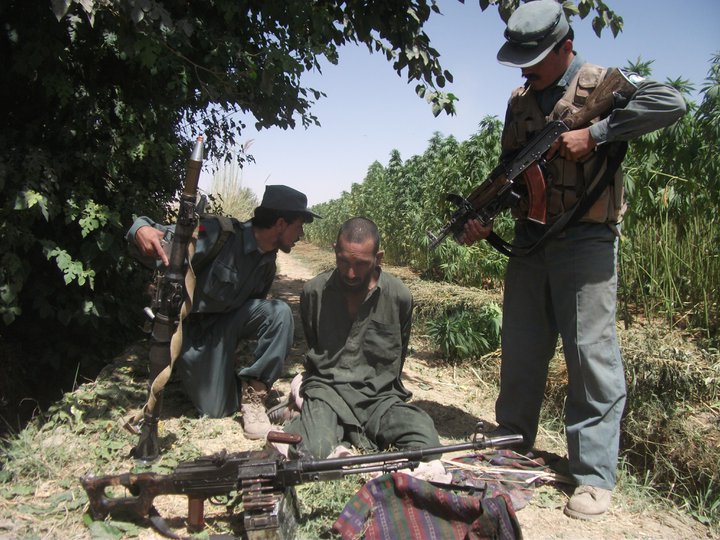 The Military Mindset Behind ‘Stop & Frisk’

Bullet Menorahs: Or, How I Celebrated Chanukah in Afghanistan

10 Things Any Recent Veteran Of Afghanistan Will Remember Forever 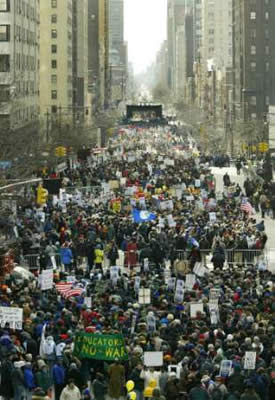 Where The Anti-War Left Went

The Four Uncomfortable Questions At The Intersection of Guns & Mental Health

The Nine Arguments Against Women in Combat… & Why They’re Bullshit

Ideology – We All Have One, Here’s How I Explain Mine 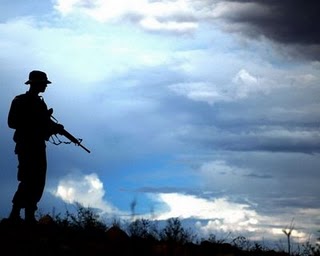 The Sad Tale of Howard the Soldier

That a mongoose leg, btw. 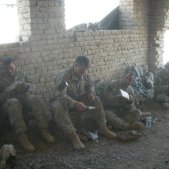 Inside an ANA compound. 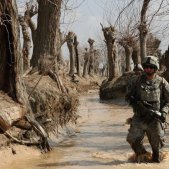 Most of my very small mortar platoon. 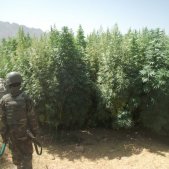 3 Comments on “Fox News: We Report. You Receive Death Threats”